Improving the quality of obligatory preschool programs in Bosnia and Herzegovina 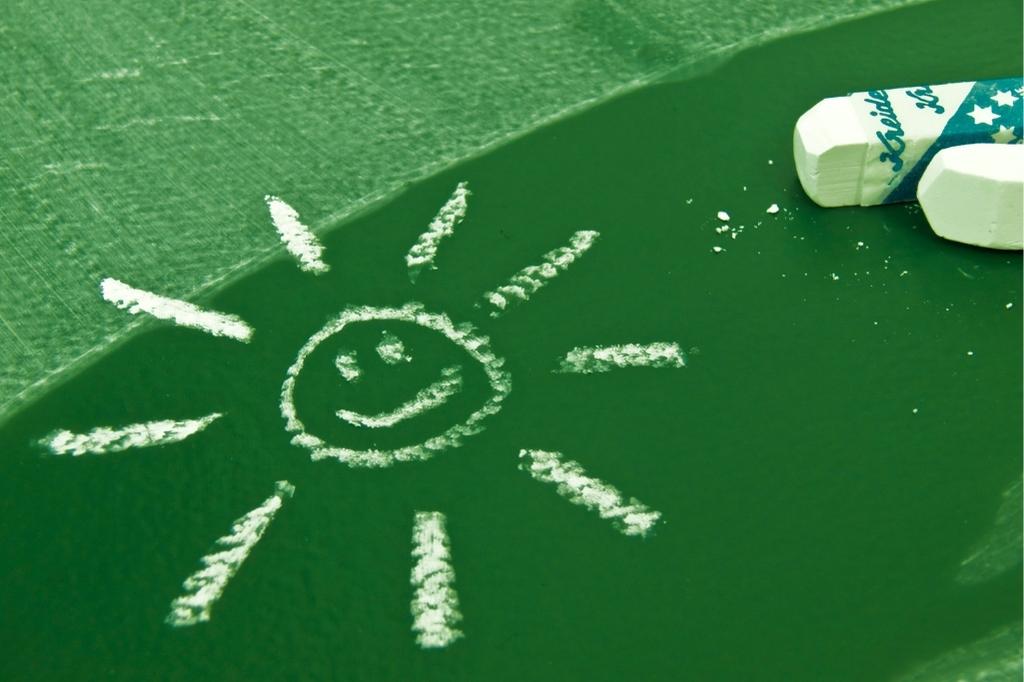 In Bosnia and Herzegovina, ARISE Consortium member, Center for Educational Initiatives Step by Step (CEI SbS), published a call for expression of interest for membership in the Policy Coalition for reducing inequalities in education and promoted it in the local media and via social media. CEI SbS network of teachers was also for sharing the invitation for potential members of the coalition. Some educational institutions were contacted directly and invited to join including government agencies and pedagogical institutes. All members of the coalition have stated their expertise in the expression of interest form and based on their expertise relevant to either education or social welfare they were selected for participation in the coalition to represent the institutions they work at. The Call resulted in over 30 representatives from the local government department, agencies, faculty, schools, kindergarten and Civil Society Organizations (CSOs) interested in tackling the inequalities in education.

Based on the analysis conducted in Bosnia and Herzegovina people with disabilities, Roma, returnees and internally displaced persons, victims of gender-based violence, people living in rural and remote areas, single-parent families, female-headed households, and people with low educational attainment were identified as vulnerable societal groups at biggest risk of poverty. Poverty, rural/urban divide, minority status, disability, refugee and migrant status were recognized as key factors of vulnerability to inequity. To address and deal with these issues, there are some recommendations to develop a model of right-based participatory action planning at local and cantonal levels, establish multidisciplinary teams for coordination and monitoring at local levels, to localize guidelines for the implementation of the best interest of the child, to develop and/or improve child-centred program budgeting at the local level and to develop public-private partnership guidelines.

During the inaugural meeting of the Policy Coalition, members discussed and identified the following goals that should be accomplished in order to improve the well-being of all children:

After discussing above mentioned issues and voting on their prioritization the following policy goal was set: Improving the quality of obligatory preschool programs in Bosnia and Herzegovina.

Although the majority of the coalition members are not directly involved in preschool education, they all agreed that achieving this policy goal would have a direct positive effect on their work with educating children or working with children as target groups/beneficiaries of their organizations/institutions.

Policy Coalition in BiH has already had two meetings: after the inaugural meeting where the policy goal was set and the Regional Policy Lab where representatives further developed the segments and elements required before taking the action for achieving the goal, the second PC meeting followed where coalition members worked in small groups to further develop different aspects of the policy goal using the tools for the development of the advocacy activities presented at the Regional Policy Lab in Zagreb.

A few more meetings and the first advanced draft of the Policy Road Map will be ready, make sure to follow the ARISE web page and our social media channels (FB, TW) so you don’t miss it!