Initiative to reduce the policy and practice gap in North Macedonia 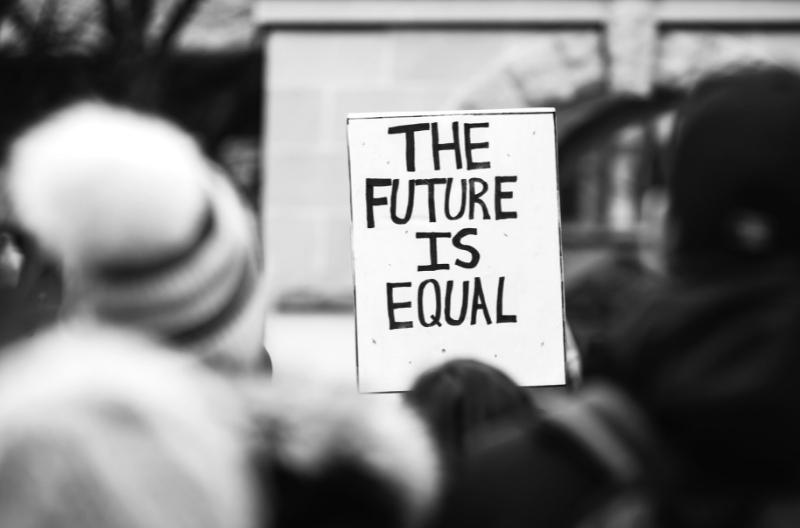 The importance of the policy dimension in the ARISE project has already been presented, as well as the Policy Coalitions (PC) established in Albania and Bosnia and Herzegovina.

In North Macedonia, ARISE Consortium member, The Foundation for Educational and Cultural Initiatives "Step by Step" - Macedonia (SbS MK), gathered the members of the Policy Coalition through two parallel processes:

All in all, Policy Coalition in North Macedonia gathers about 18 member representatives of the ministries, agency, faculties, schools and kindergartens ready to address the issues of lack of support for students from low socio-economic status (SES) background.

As it was found in the national report that was developed within the ARISE project, the Government in North Macedonia creates policies for improving the situation by addressing poverty and undertaking measures in the areas of the economy, such as strengthening families with low SES through training and employment, and of education, such as increasing the coverage i.e., enrolment of vulnerable groups of children and youth in the education system and providing financial, advisory and professional support for children and youth with low SES. These efforts are enhanced with the contribution of international organisations, donors and a large number of NGOs/CSOs working on empowering children and youth with low SES and improving their access to quality education. The impression remains, however, that all such initiatives suffer from a lack of coordination and fragmentary realisation. Coordination is more than necessary and can be achieved through two approaches: vertical coordination, namely Government – local authority – education institutions – families, and horizontal coordination, namely economic measures – health care measures – education measures.

Moreover, it was discovered that national-level policies aimed at supporting local communities in empowering vulnerable population groups need to be strengthened by mechanisms that improve the flexibility in the implementation of support measures. This would facilitate the efficient inclusion of children and youth with low SES in education and society.

During the inaugural meeting of the PC, members identified and discussed the following urgent issues:

Lack of support of the beneficiaries:

After the inaugural meeting, representatives of the PC participated at the Regional Policy Lab in Zagreb, where they together with representatives of the Consortium partner and grassroot organisation worked in national teams on the policy goal: Ensure that all children have the necessary school readiness and entry-level competencies, attitudes and habits for school enrolment.

Members of the PC in North Macedonia recognized the relevance and potential of this form of knowledge sharing and advocacy platform and are enthusiastic and ready to get involved and improve the support of students from low SES background in their country. Here are some of their thoughts and impressions:

“To enhance positive practices for children in education, it is not necessary to develop policies, they need to be operationalised on local level. In this context to ensure all children have access to education and actively participate in it, local communities and authorities need to work on disseminating information and elevating the standard of living of low SES families.”

“Policies should not be developed only bearing in mind developed larger municipalities. Less equipped schools should be considered and municipalities with lower access to preschool education, as well; they are often located in rural and ethnic communities.”

“A number of activities are conducted in our school aimed at socially vulnerable children in cooperation with the municipality, civil society and local businesses: we provide free snacks for some children, we also organised a theatre performance with the proceeds donated to the Centre for persons with disabilities in the municipality. We would like however, to approach this issue more strategically and long-term.“

Make sure to follow the ARISE web page and our social media channels (FB, TW) so you don’t miss the updates on the progress of reaching the policy goals set by Policy Coalition in North Macedonia!