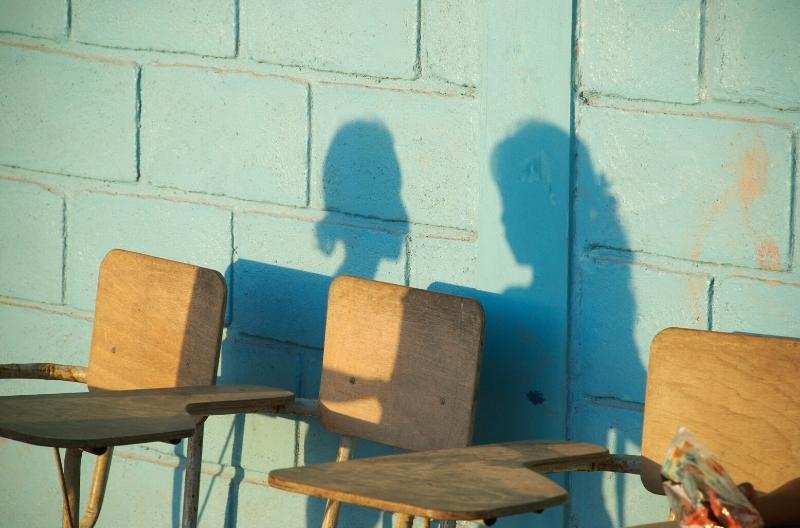 The importance of the policy dimension in the ARISE project has already been presented, as well as the Policy Coalitions (PC) established in AL, BA and MK.

In Serbia, ARISE Consortium member, Centre for Education Policy (CEP), gathered the members of the Policy Coalition by publishing the open Call for expression of interest on the institutional website and social media channels as well as at the national TV station “Koreni” (57:30). In total 23 members of the National coalition in Serbia are representatives of the Ministry of Education, City of Niš, Serbian Blind Union, five schools from Serbia, and ten Civil Society Organizations (CSOs)/researchers active in the fields of poverty and social exclusion (including 4 researchers from the Centre for Education Policy and 1 representative of (Grassroot Organization(GRO)).

First, the constituent event of the national coalition in Serbia was postponed several times due to the unfavorable epidemiological situation in the country. However, number of emails were sent in the meantime with information about the project and project results. Finally, a constituent event was organized in January 2022, bringing together policymakers from the national and local level, Serbian blind union, practitioners/representatives of school, and representatives of different CSOs in Serbia.

Based on the analysis conducted in Serbia, children & youth, multi-person households, persons from rural area, low educational background or unemployed are recognized as the most vulnerable groups that are at risk of discrimination, exclusion, and poverty. Even though legal framework is in place, sufficient implementation of existing policies is lacking. Poverty is one of the major sources of inequality. Children and youth adults are affected by the poverty. The risk-of-poverty rate in Serbia is 23,2% and percentage of youth younger than 18 is 28,9%. Beside poverty, employment status and educational attainment have a significant influence on inequity.

Urgent potential causes that arose during the analysis are: financing is still insensitive to differences between and within schools and support measures at the local level often cannot be implemented due to the lack of financial resources;  vague support to poor and low SES students, lack of awareness of the importance of education and access to information, insensitive school financing, lack of functional education data monitoring and data-based improvement, and initial teacher education that doesn’t support future educators for developing competencies needed for working with students from vulnerable groups. When it comes to education system coverage, the low coverage of preschool education (children age from 6 months to 5,5 years) remains an issue and although some percentages might seem high (especially the primary school coverage rate), data on students from vulnerable groups, such as Roma students, indicate quite the opposite. Ample coordination between education and the social system is yet to be established.

At the first PC meeting, after the presentation of the national report and identified challenges and recommendations at the national level, participants discussed topics that they consider as priority to overcome the challenges faced by students from low SES families, which could be areas of cooperation of members of the coalition during the project. Topics highlighted during the discussion were mostly related to the implementation of support measures at the local level and obstacles in providing support to students, such as lack of funds or local regulations for support measures. Also, the members concluded that there is a lack of regular collection of data on the socio-economic status of students at the local level to analyse the needs, and then provide adequate financial and material support to students from local and national institutions.

The next, out of five meetings will be dedicated to the presentation of conclusions from the Regional Policy Lab and the continuation of work on the policy roadmap.

Make sure to follow the ARISE web page and our social media channels (FB, TW) so you don’t miss the updates on the progress of reaching the policy goals set by the Policy Coalition in Serbia!