"Increasing supporting connections between teachers and peers to prevent dropout" 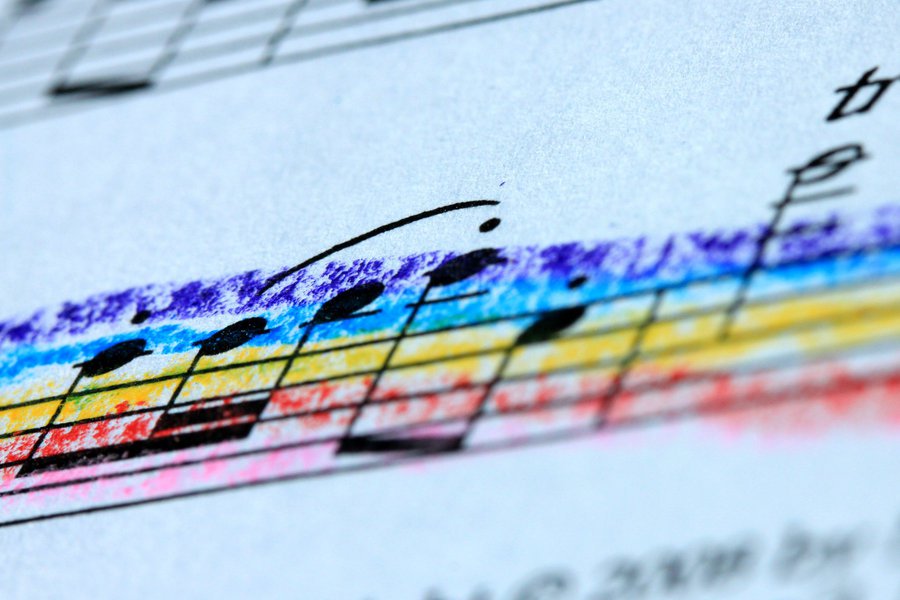 Kirkayak Art Center, for example, offers artists “an open space” for their photograph and painting exhibitions as well as for theatre performances. Moreover, the Center organizes a film festival, namely the Zeugma Film Festival. In addition to social and cultural activities, the Center of Migration and Cultural Studies prioritizes academic and non-academic research in the field of humanistic problems that refugees and migrants encounter within the host community. By supporting disadvantaged groups and highlighting their problems, the Center’s works aim to pursue rights-based advocacy for the inclusion of migrants and refugees within the host community. In the Dom Research Workshop, which is a part of the Center, the Association conducts academic research, field visits, and mapping studies on the Dom communities in Turkey and brings to the forefront their needs and problems. With this research, the Association informs other NGOs and public institutions with possible solutions in order for supporting Dom and Abdal communities.

Not enrolling in schools and low-level attendance are the most important challenges that Dom and Abdal children in Turkey have been facing. Since Dom and Abdal families are mostly employed in low-paid jobs like seasonal agricultural work and economically excluded from society, Dom and Abdal children are overwhelmingly not enrolled in schools. Also, the absence of an educated role model among Dom and Abdal families bolsters the belief of “we have learned this way [not going to school] from our parents”. Lastly, the school environment is also another factor that discourages parents from sending their children to schools, where, they believe, their children may face discrimination from teachers and classmates.

The Association believes that the “anti-Roma” discourse prevalent within the society is the leading reason behind the low enrolment level of Dom and Abdal children as well as their early school drop-outs. To this end, the Association recommends that school personnel should be made aware of the Dom and Abdal culture and behave accordingly in order to ensure a peaceful and welcoming school environment for these children. The Association also recommends that the public authorities should take necessary steps to decrease the drop-outs among Dom and Abdal children by increasing social assistance and supporting connections between teachers and peers.